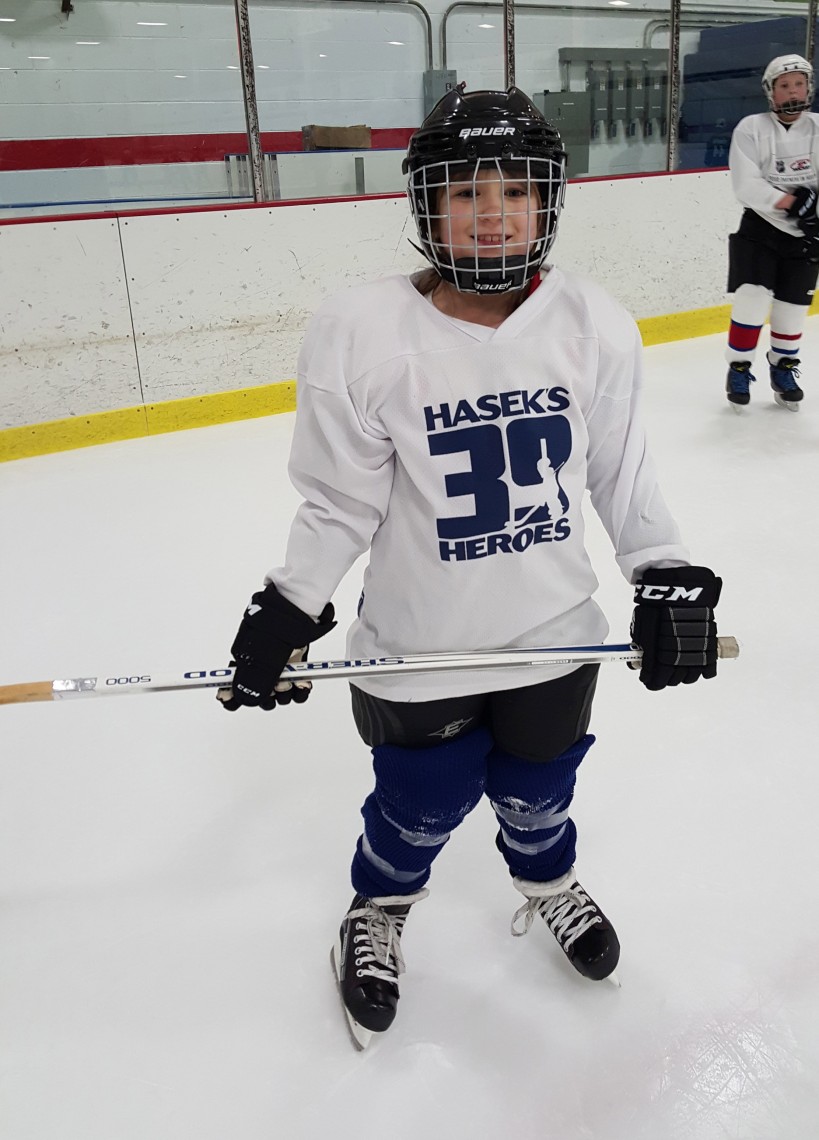 In 2001, economically underprivileged youth in Western New York became the recipients of an extraordinary gift from one of its greatest sports heroes: Dominik Hasek. Dominik’s love for the sport of hockey and his great compassion for the youth of our region led him to give one of the greatest gifts an athlete has ever bestowed upon this community.

With a directive to create a developmental hockey program for economically disadvantaged youth in Buffalo, Dominik created the Hasek’s Heroes program. Through Hasek’s Heroes, underprivileged youth would have the equipment, ice time and coaching needed to play ice hockey. But beyond that, they would have a safe haven, role models,  character development and team building skills, all of which could effectively change the future for hundreds of youth each year.

In December 2004, Hasek’s Heroes took over the operation of the Riverside Park’s Reuben “Bud” Bakewell Ice Rink. Through the dedicated efforts and outstanding leadership of local leaders, past and present board members and other devoted supporters, Hasek’s Heroes has thrived and developed at the Riverside facility. In 2011, Hasek’s Heroes partnered with the Buffalo Sabres Foundation to expand its program into the Cazenovia Timothy J. Burvid Ice Rink in South Buffalo.

Thanks to the benevolence and commitment of Dominik Hasek, Hasek’s Heroes has, for more than 15 seasons, provided ice-skating skills and hockey participation at no cost to 1000s of underprivileged youth in Western new York. It is now the second largest program of its kind across all NHL cities in the U.S. and Canada, behind only the Ed Snyder Foundation in Philadelphia.

The vision of the organization is to use the game of hockey as a catalyst for children to realize their full potential. Through participation in Hasek’s Heroes, these children enjoy a safe, after-school and weekend activity with mentors and coaches who care about their well-being.